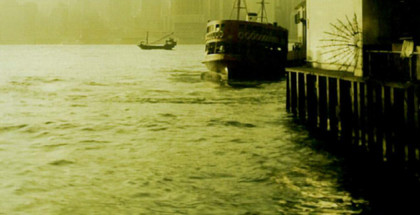 Sometimes luck smiles on you and you are offered a twofold opportunity. Such luck came my way when I was introduced to the book Le temps des ports. Déclin et renaissance des villes portuaires(1940-2010), which was written by Pierre Gras … END_OF_DOCUMENT_TOKEN_TO_BE_REPLACED